What is the Canadian Broadcasting Standards Council?

The CBSC is a national voluntary self-regulatory organization created by Canada’s private broadcasters to deal with complaints made by viewers or listeners about programs they have seen or heard broadcast on a participating station. The CBSC administers five industry codes covering various issues relating to ethics, violence on television, equitable portrayal, journalistic ethics, and cross-media ownership which set out the guidelines for television and radio programming.  Our Associates include almost all private sector radio and television stations, from across Canada, programming in English, French and third languages.  The CBSC was first incorporated on August 15, 1990 and was recognized by the Canadian Radio-Television and Telecommunications Commission (CRTC) on August 30, 1991 in its Public Notice 1991-90. 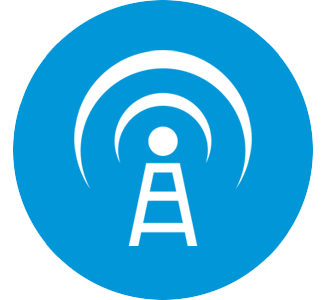 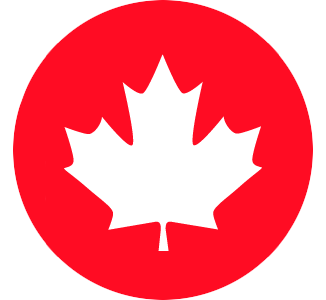 Private broadcasting is an important part of the Canadian community. Broadcasters have the ability to influence opinion, modify attitudes and shape minds. That's why the industry created a voluntary system of codes that set high standards for all of their programming.

Through these codes, private broadcasters promise to respect the interests and sensitivities of the people they serve, while meeting their responsibility to preserve the industry's creative, editorial and journalistic freedom.

The CBSC and the Canadian Radio-Television and Telecommunications Commission

The CBSC and the CRTC are entirely separate organizations. The CRTC is the government agency responsible for overseeing the Canadian broadcasting and telecommunications industries. It derives its power from Canada’s Parliament. With respect to broadcasting, the CRTC administers the Broadcasting Act, establishes additional regulations and policies for different types of broadcasters and television service providers, and grants broadcasting licences. The CRTC deals with complaints about broadcasters who do not participate in the CBSC. 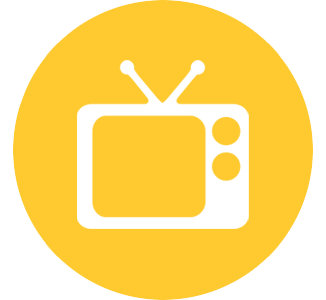